The main aim of “The Talk ” was to draw attention to meeting and conversation. Two philosophers were closed in a white cube room for 24 hours exposed in a public place – Parade Square just in front of the Palace of Culture and Science in Warsaw.

“The Talk” combined many contradictory ideas. Conversation in a public place is somehow related to the Greek Agora. On one side, according to the common understanding of the philosopher, it is a person who has knowledge. On the other hand, in this particular case ‘The Talk’ was put in the artistic, performative, every day and voyeuristic context. If someone decides to enter the white cube – is it because of the need of the talk, something that attracts his/her attention or some other reason? There was no documentation – no cameras, no audio recording. What was said – stayed there and in participants experience. 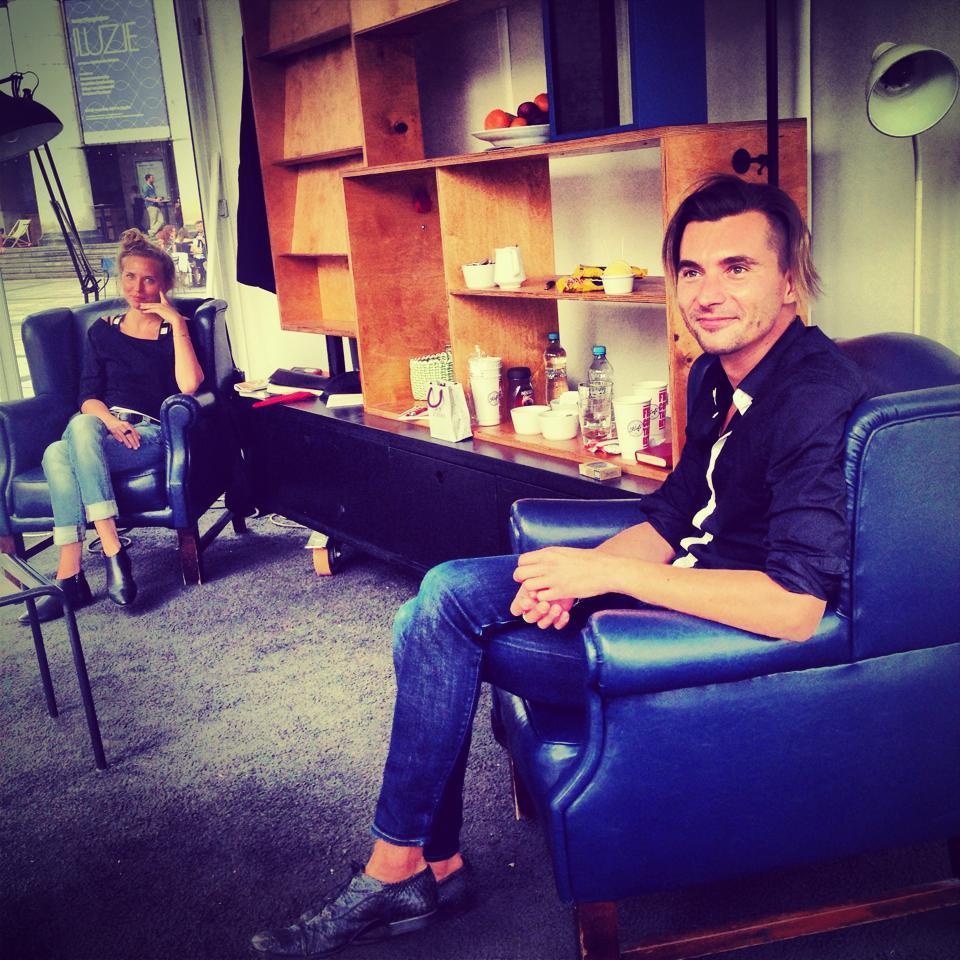