(short)
Zofia Cielatkowska is a philosopher and an independent researcher, curator, and art critic. She holds a Ph.D. in Philosophy and works across the fields of visual culture, feminist art history, contemporary French thought, Norwegian contemporary art, and environmental humanities. She publishes in various art magazines (Kunstkritikk, Hyperallergic, Tique Art, etc.). Cielatkowska is a member of the International Association of Art Critics (AICA), International Association of Curators of Contemporary Art (IKT) and The Norwegian Critics’ Association (Norsk kritikerlag). She lives in Oslo, Norway.

(long)
Cielatkowska is an independent researcher, art critic, philosopher, and curator. She works across the fields of visual culture, feminist art history, contemporary French thought, Norwegian art, and environmental humanities. She regularly collaborates with various periodicals, magazines, and newspapers (Kunstkritikk, Hyperallergic, TiqueArt, etc.).  She holds a Ph. D. from the Faculty of philosophy (Jagiellonian University, 2013). Her doctoral thesis dealt with performance and subjectivity (“Embodiment of the Subject: Philosophy and Performance within the Context of Contemporary Critique of Culture”). She is a graduate of Philosophy (Jagiellonian University, 2006), Curatorial Studies (Art History, Jagiellonian University, 2008), and Editorial Studies (University of Warsaw, 2010)

In 2010, she received a scholarship from the University at Buffalo, State University of New York (Department of Visual Studies). She taught philosophy courses at Jagiellonian University during her doctoral studies and she was Assistant Professor at the Academy of Art in Szczecin from 2014-16 (where she thought Theory of Photography, Theory of Film, and Culture Studies).

Link to the interview I talk more about my research and interests. 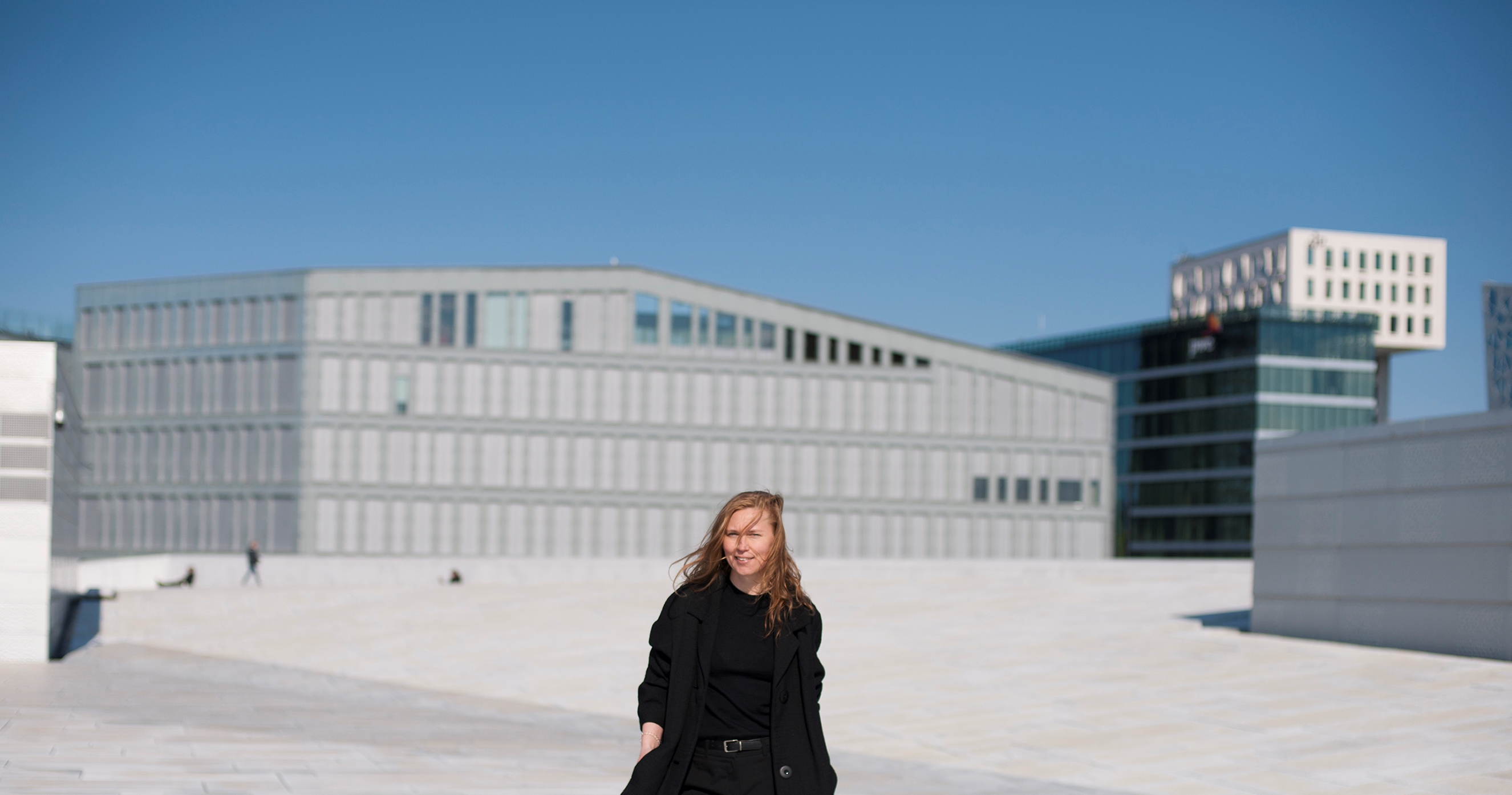 She is living in Oslo (Norway)